The Top 10 Anomalies of the Last Decade

As a company known for our anomaly detection, we know a thing or two about spotting irregularities.

So as we reached the end of 2019, we couldn’t help but think back on the 2010s and the anomalies that shook the world.

Once we got to listing them, it really became tough to pick just 10. Ultimately, after much debate, we ranked them based on their impact, newsworthiness and how utterly unexpected they were.

You can argue whether some of these anomalies had a positive or negative impact, but one thing is for sure – these were the decade’s most unexpected outliers in business, politics, entertainment and pop culture.

1. Donald Trump – Pollsters didn’t see it coming. The unconventional businessman and TV personality was voted the 45th President of the United States in November 2016.

2. Kylie Jenner – Who would have guessed that at 21 years old, this makeup mogul and reality TV star would become the world’s youngest self-made billionaire.

3. Brexit – The United Kingdom shocked the world in 2016 when they voted in favor of leaving the European Union. 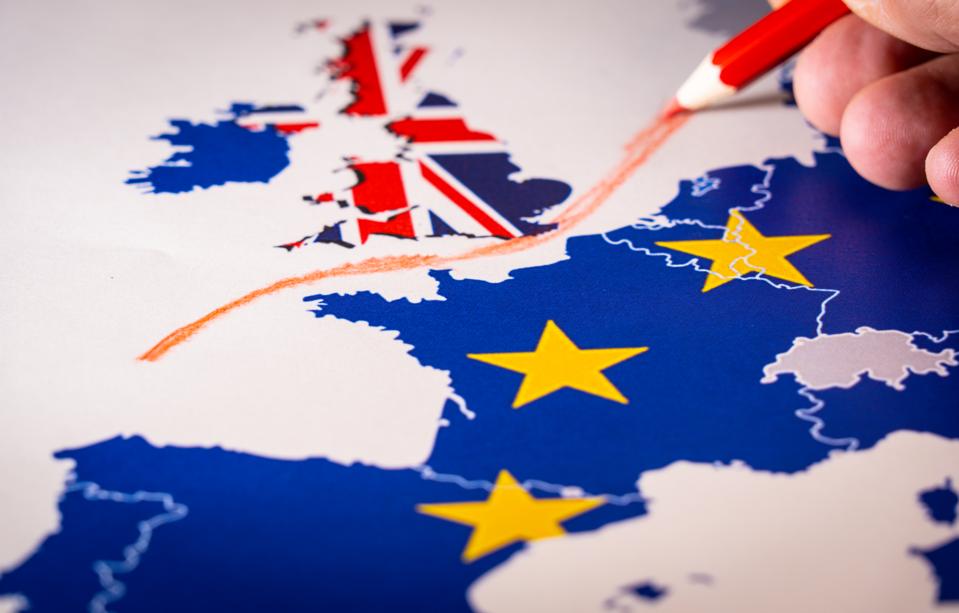 4. #MeToo – As one media pundit put it, the #MeToo movement was the “biggest thing to happen to gender politics since feminism.”

If you’ve been sexually harassed or assaulted write ‘me too’ as a reply to this tweet. pic.twitter.com/k2oeCiUf9n

5. Greta Thunberg – No matter how you feel about her, the 16-year-old activist, named TIME’s “Person of the Year” in 2019, has succeeded in bringing climate change to the forefront of political discourse. 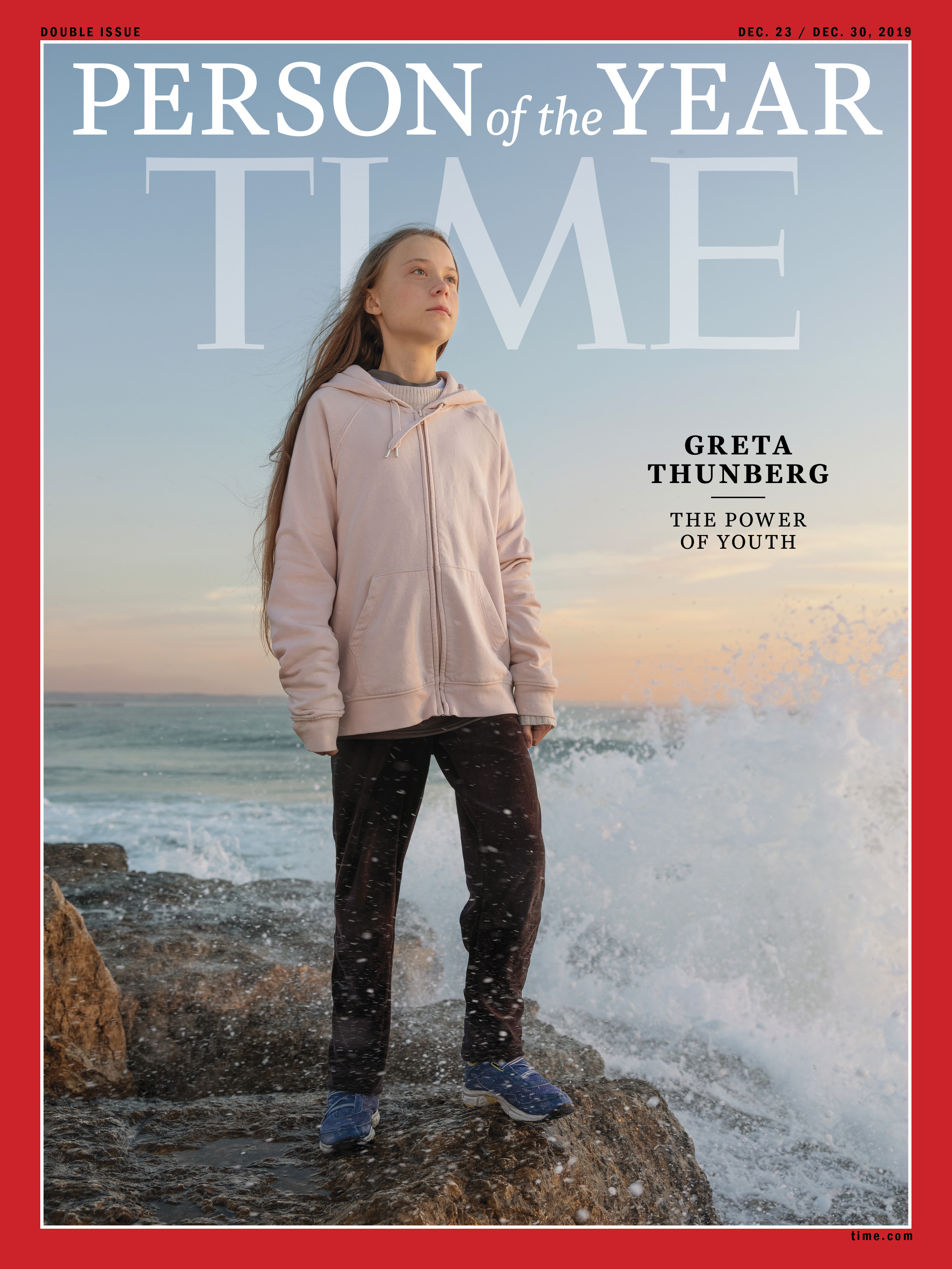 6. Number of Selfie Deaths – The selfie phenomenon became deadly. A study found that between 2011-2017, more than 250 people died reportedly while attempting an extreme selfie. 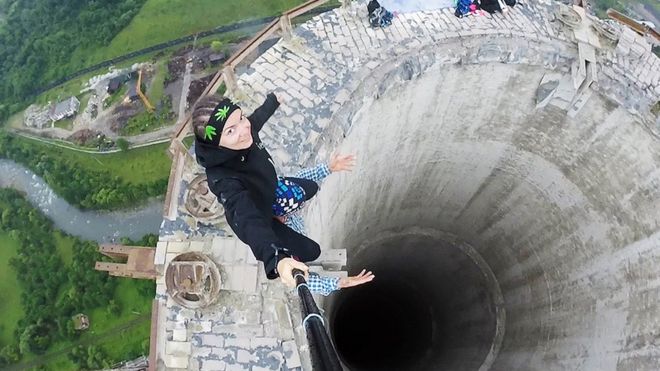 This woman risked her life to take a selfie on someone’s shoulders at the top of a 180-meter-high out-of-use chimney in Romania. Source: Getty Images

7. Uber and the gig economy –  Lyft, Airbnb, TaskRabbit, Etsy – technology platforms have enabled more people – many of which struggled in a post-recession economy – to create a more flexible definition of work, but this $1-trillion economy is under government scrutiny for circumventing labor laws.

8. The Bitcoin Boom – After it was deemed the currency of the future, the fall of crypto-currency in winter 2018 was surprising to many. Just a year earlier, Bitcoin’s value was listed at $20K before plummeting to below $4K. Analysts predict that cryto-currency has been bouncing back and that 2020 may see another boom. 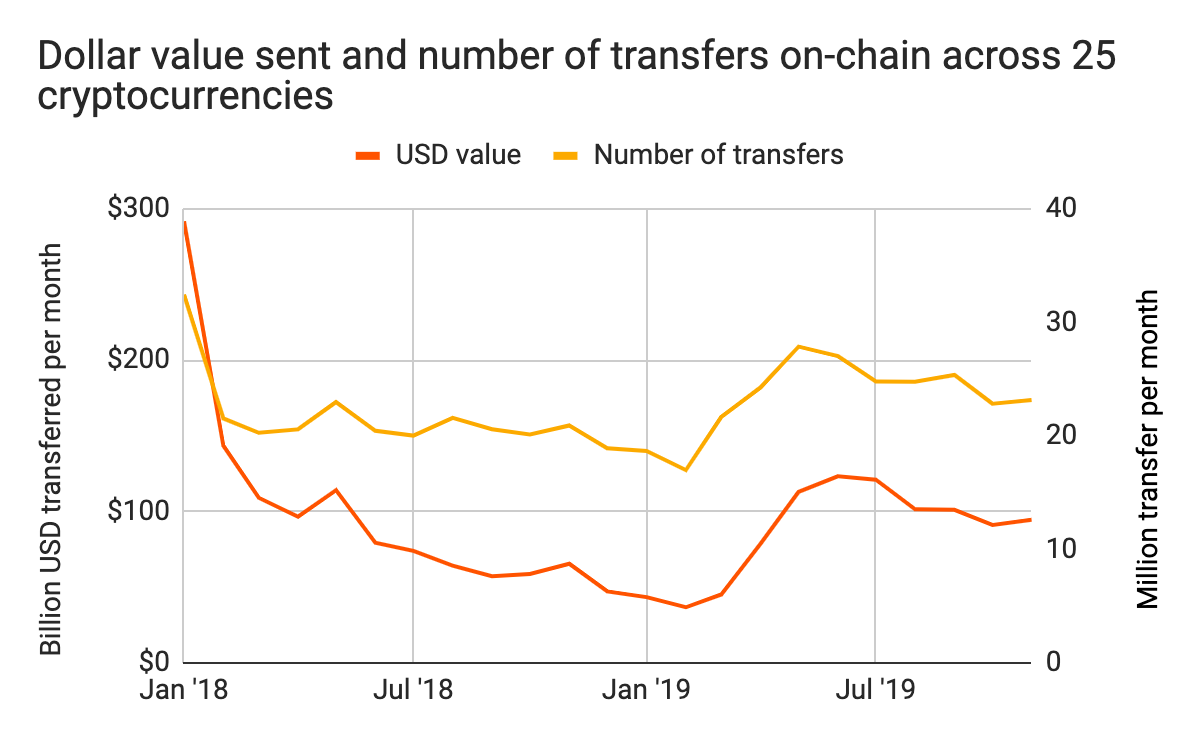 9. Lance Armstrong admits to doping – Sure, there had been rumors of steroid use, but after years of denying the allegations, Lance Armstrong in 2013 shocked the world when he admitted to doping to win all seven of his Tour de France titles. 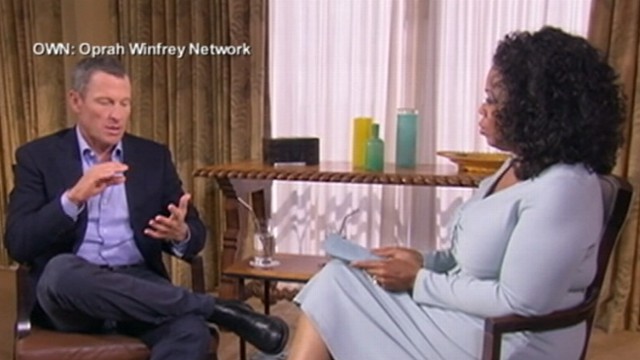 10. K-Pop – South Korea’s pop had never found its way to the global charts, but in the past few years BTS and other pop groups have gained a mainstream international fan base.

Debbie Meron is content marketing manager at Anodot. She is passionate about making tech stories accessible and scuba diving - often doing both at the same time.