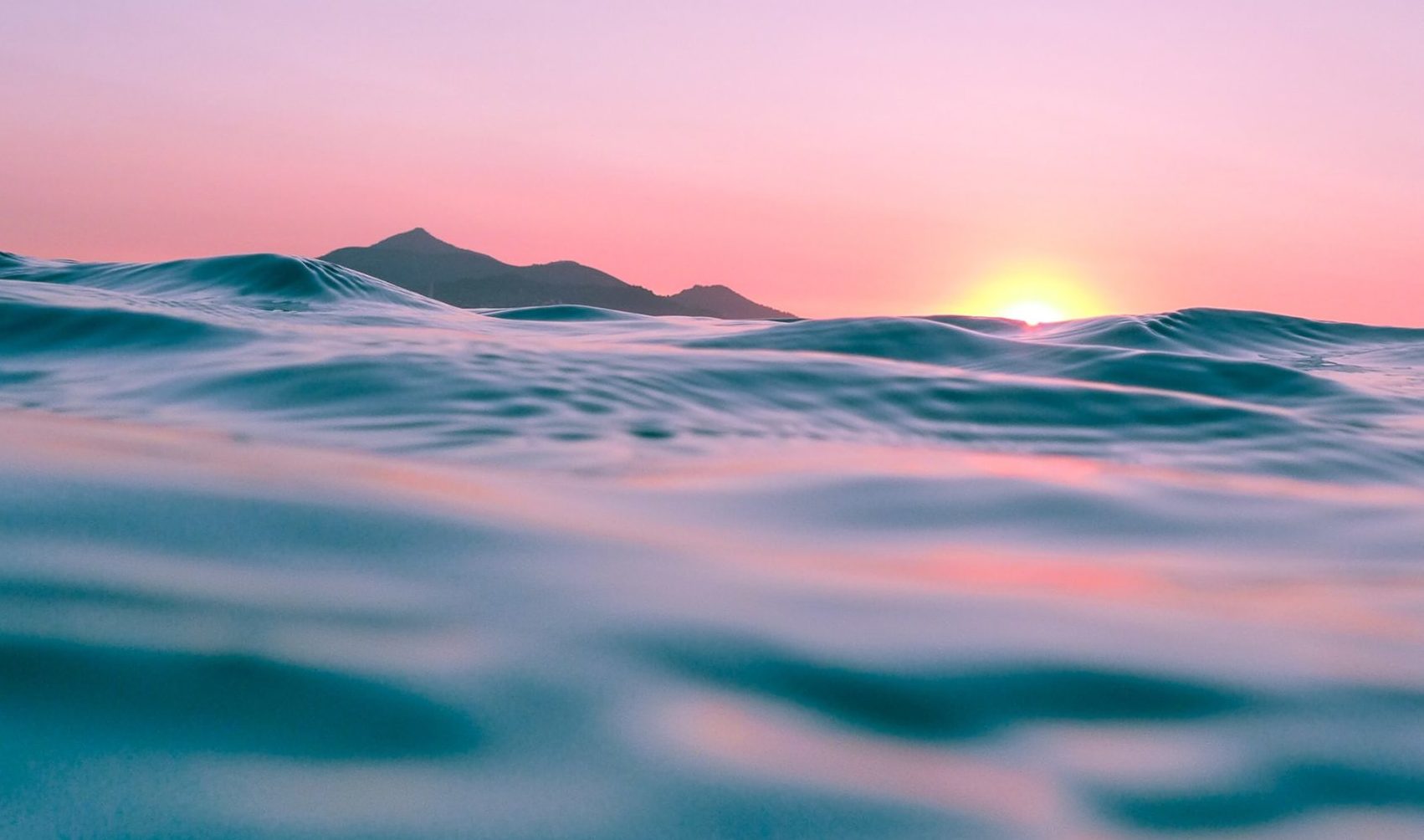 From the heights of oceans tides each hour, a company’s daily sales revenue, or a country’s annual inflation rate, time series metrics play an extremely important part of our everyday lives.

Read on to better grasp:

What are Time Series Metrics?

A time series is a sequence of sequential data points that occur over a particular interval of time. A “metric”, in this case, refers to the piece of data that is tracked at each increment of time.

One important difference about time series data is that time is not just a metric (like the piece of data being collected), but rather it is the primary axis. This means that each numeric data point is paired with a timestamp and one or more labeled dimensions associated with the metric. It should be noted that the time intervals between each data point are most often gathered at regular intervals, although they can also be irregular.

Now that we have a high-level definition, let’s look at a few of the different types of time series metrics. Examples and Use Cases of Time Series Metrics

Now that we’ve reviewed the different types of time series metrics, let’s review several examples and use cases of them.

One of the main applications of time series metrics is for time series analysis and forecasting:

Five  of the most important concepts for time series anomaly detection and forecasting include:

Since time series data tracks changes over time it is often used to monitor things like website traffic, fluctuating prices and IT systems. This time series data is often collected in short intervals (i.e., minutes), so as you can imagine the data accumulates very rapidly. As a result, it’s important to have a database that is optimized for time series data, which as we’ll discuss below, is why they’ve grown so much in popularity in recent years. One of the reasons for this trend is that time series databases are much more scalable than normal databases. While you can use a normal relational or NoSQL database, they simply do not perform as well as one that treats time as the primary axis. In particular, a few of the efficiencies of a time series database over normal databases include higher data ingest rates, improved data compression, and faster queries.

Time series metrics play an incredibly important part of our daily lives. By treating time as the primary axis, we’ve seen that we can use these metrics for statistical analysis, forecasting, monitoring systems, and databases. 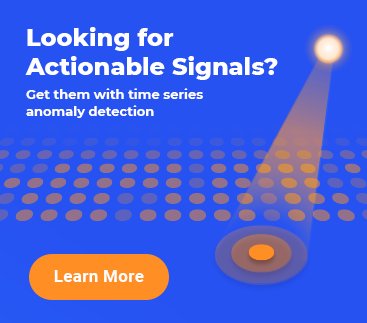